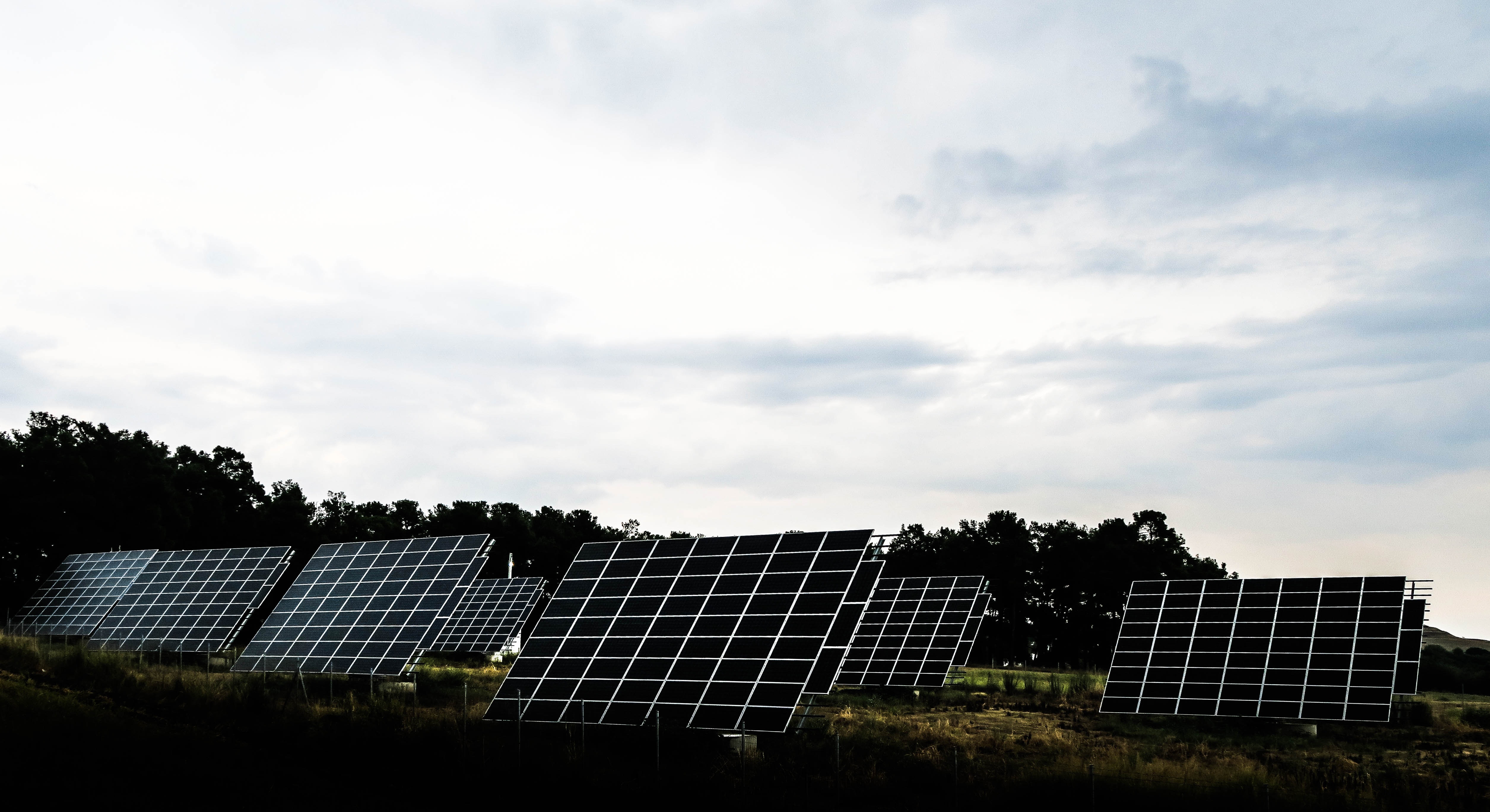 Most of the developed and developing countries in the world are striving to obtain independence from conventional energy resources. With the rising dangers of climate change, many countries are coming together to mitigate their ill effects which have already started happening.

Developing countries are making a gradual shift towards new green energy sources, and India has become one of the leaders of the pack.

In 2018, India surpassed Japan to become the third-largest marketer of solar energy in the world. The country aims to add 100 Gigawatts of renewable capacity by the end of the year 2022.

India is on its way to improve its technological and economic aspects of solar energy. India has 7 cities in the top 10 most polluted cities in the world. The country has decided to limit its reliance on fossil fuels. This has laid a transition path towards attaining sustainable energy goals, to match the ever-increasing fuel demands and reducing India’s carbon footprint in the atmosphere.

India’s per capita energy consumption is close to one-third of the world’s average. India is running solar energy initiatives in a big way and has emerged as an attractive market for solar and other renewable energy equipment. With the headquarter of International Solar Alliance, India is set to lead the world’s most advanced solar energy initiatives.

Solar was once considered as an ideal form of energy which cannot be used in practical applications but with so many technological achievements, it is now even cheaper than the conventional form of energy. India has already achieved 23 GW of its set target and next 40 GW is in the different stages of bidding and development. These efforts point out one thing that India is gearing itself for a massive energy revolution, with the share of renewable going up rapidly.

The growth of solar power in India has revolutionized the energy business in India. It has, in many ways democratized the energy production in India. Before the solar power sector taking a boost, the majority of the Indian energy market was propelled by giants running the fossil fuel companies. They dominate even today, but with solar power, there exists an alternate market where small businesses and industries are involved in the manufacturing of solar panels and products.

India along with many South Asian countries is pushing the growth of the renewable market. The trend is likely to pace in the coming years. 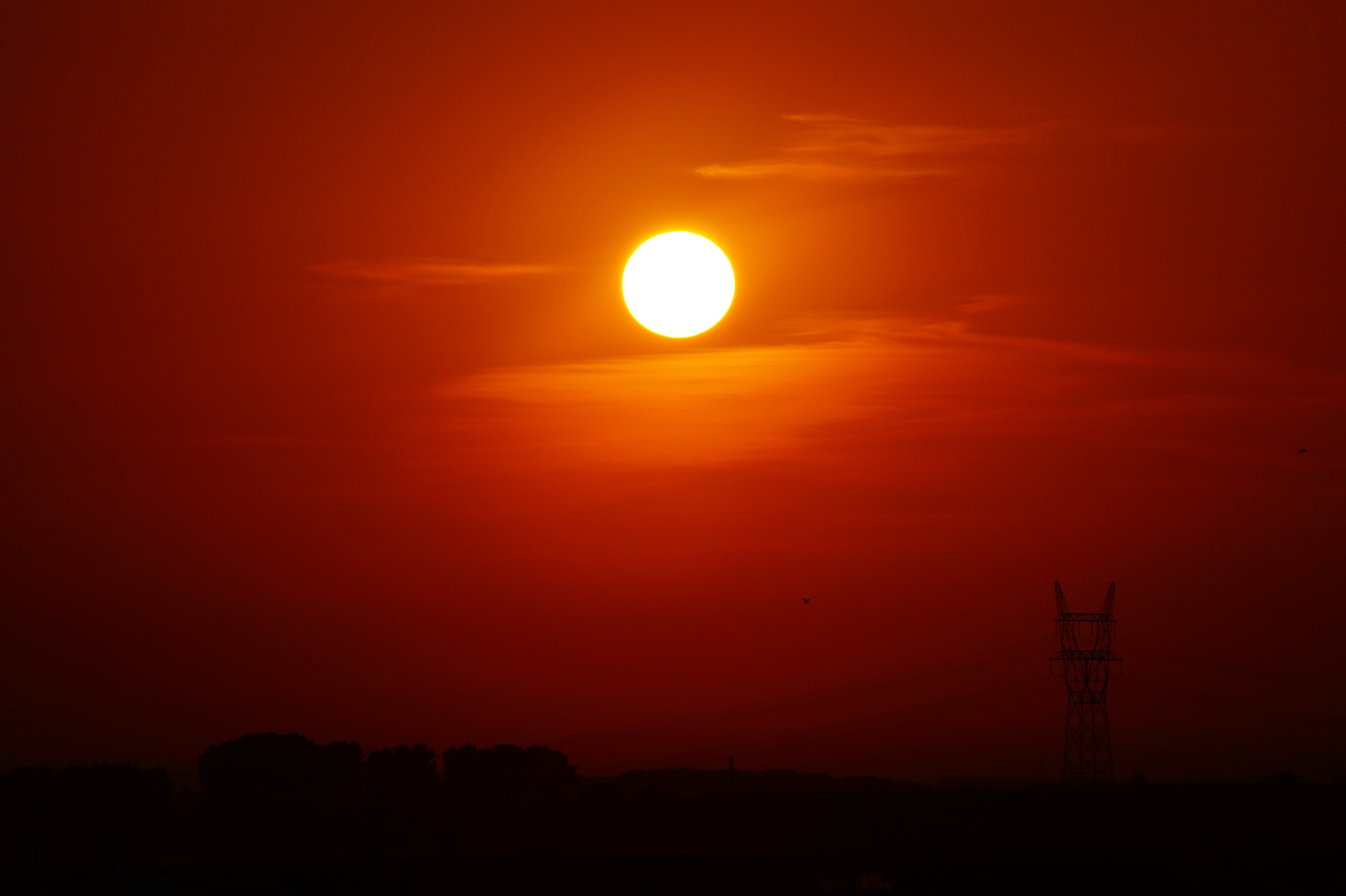 For a country like India, whose majority of the population in India resides in villages, Electricity is considered as an expensive commodity and it’s the dream to electrify every home in the Village. With solar panels being installed on a large scale in rural areas, the dream is close to reality. The government’s initiative of ‘power-to-all’ is changing the social-economic structure in India.

The greatest advantage of solar power being harnessed in India is its potential to create immense jobs. 1 GW of solar power capacity has the capability of producing approximately 4000 direct or indirect jobs. Solar deployment, installation, operation maintenance creates recurring jobs in the sector.

Although solar technology is getting a tremendous push from both industry and government, it cannot completely replace fossil fuel energy for obvious reasons like solar power being unavailable for 24 hours a day. Technological advancements are yet to counter this disadvantage. Though tech advancements are underway to develop solar storage capacities. This breakthrough is likely to revolutionize the whole solar power scenario. Till then governments are trying to gradually decrease the reliance on fossil fuel energy.

If we look at the challenges faced by developed countries all over the world, the trends in India seems to be following the same pattern.

Despite land scarcity, large solar energy projects find easy deployment as compared to rooftop solar installation. One of the major reason being the lack of knowledge between the common folk and weak solar policies.

With increase share in solar energy production, the need for robust grid-installation and upgraded transmission systems is necessary. With the advancement in solar technologies, industries and government also need to focus on the infrastructure and policies to smoothly integrate the solar power into our daily lives. The need for better financing infrastructure, models and arrangements to spur the PV industry and consumption of solar PV products is necessary.

Solar panel installation has grown tremendously in the last 5 years. However, in terms of solar equipment manufacturing, India is still dependent on foreign countries. Majority of Indian solar power story is written by Indian products. India, in order to become a world leader in the solar power market, cannot be dependent on foreign imports. In future, India needs to think about developing an entire industry of solar panel manufacturing to achieve sustainable growth in the long run.

Government is trying to connect solar power to the majority of villages in India. Developing an infrastructure will also boost employment in village areas without having them to relocate to urban areas. Through rooftop solar installations or community solar projects, every home can be ensured to have this green energy. This will also help cut down the transmission losses. Flexible financing plans need to be developed keeping an individual in mind to support solar power installation as this will support faster adoption of this clean energy.

Amit Bajpayee is a Solar Energy Adviser and nature lover, currently working with Agni Solar. He is a passionate writer and love to write on topics related to renewable energy and solar industry to help people improve their solar energy knowledge and stay update continues.

Editorial Team works hard to write content at Tech Strange. We are excited you are here --- because you're a lot alike, you and us. Tech Strange is a blog that's dedicated to serving to folks find out about technology, business, lifestyle, and fun.

Why Blockchain Could Be A Gamechanger For Healthcare?

3 Steps To Test Your Internet Speed